We’re Back From Malaysia! 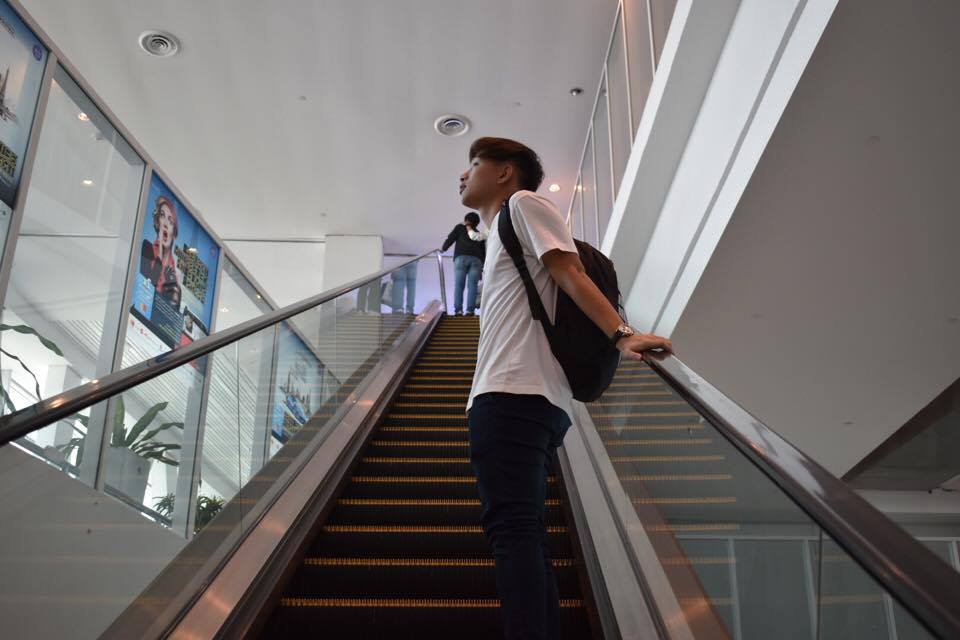 Hello everyone! For the past two weeks Poom and I have been traveling in Malaysia and the Southern part of Thailand! We had a great trip and I’m excited to share how my trip went!

We woke up really early the morning of our flight. Our flight was scheduled for 9:30, so we got there around 7:30. We flew out of Bangkok’s smaller airport this time, since Malaysia is fairly close to here, and it is a lot cheaper! So we get into the airport and I have a mini heart attack when I look at the board and I see that a flight to Kuala Lumpur has been cancelled… then I looked and it wasn’t our airline so it was all good. Poom and I watch Netflix while we wait. Then we nearly miss our boarding call because Poom thought we had more time than we did. We get to Malaysia about 1pm. Right when we get into the airport we hook up our phones so we have 4g and calling. We took a bus from the airport to KL Sentral, which is like their air-train station where all of the different lines meet. From there we took an Uber to our hotel, settled in, and decided to venture out into the city!

I was craving foreign food again, (shocking), so Poom and I decided to eat at the Hard Rock Cafe. It was my first time eating at one and it was awesome! I was actually drinking age in Malaysia, but Poom was being boring and didn’t want to take up that opportunity haha. After we ate we decided to walk to Petronas Towers. In Malaysia, the Petronas Towers is pretty much like their Statue of Liberty, it’s their most popular attraction. By the time we got there it was already dark, so we just took some pictures, looked at it for awhile and left.. I will keep updating more pictures and posts very soon!